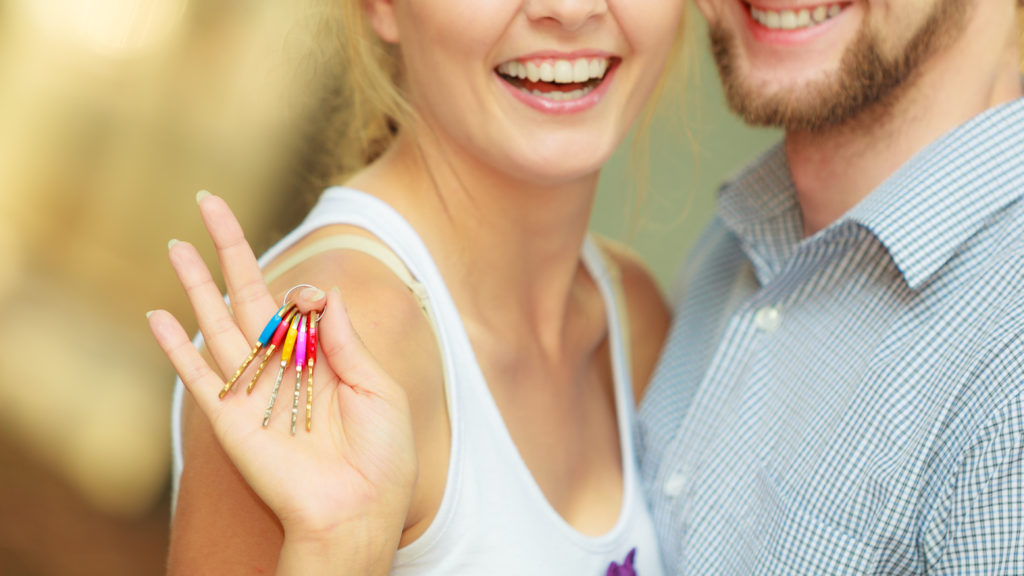 Rates are again low and banks are loosening up, but sterling credit still pays.

After the housing crisis, mortgage lending standards became unreasonably tight for many. In 2014, only 51% of refi applications went through, according to mortgage-software company Ellie Mae, and one that didn’t gained notoriety: That year Ben Bernanke said he was turned down when he tried to refinance the mortgage on his Washington, D.C., home shortly after stepping down as chairman of the Federal Reserve. While he didn’t say why, one theory was that his post-Fed income as a consultant was irregular.

Today, 66% of refi’s are approved, and that’s not the only good sign for borrowers in search of a plain-vanilla mortgage-that is, a 20% down fixed- or adjustable-rate loan guaranteed by the government-sponsored agencies Fannie Mae or Freddie Mac. Furthermore, there are some loans with even better rates exclusively for veterans and you can use this va loan mortgage calculator to see what the rates on these will be. As the graphic below shows, the average FICO credit score on a 30-year loan to buy a home has dropped from a high of 765 in 2010 to a recent 755, the real estate data firm CoreLogic reports. Borrowers with the average score of 695 might be able to get a conforming mortgage (loans for less than $417,000 in most of the country) for the first time in years, says Trulia chief economist Ralph McLaughlin.

Get off the bubble

The very best rates are still reserved for borrowers with top scores of 800-plus. The good news is that the difference between the rate you’ll get with an excellent score of 800 and what you’ll get with a very good score between 750 and 800 has narrowed to almost zero, says McLaughlin. “The big gap is between people in the 750 range and those in the low 700s and high 600s,” he says. With weaker credit, you could pay nearly a quarter of a point more. On a $200,000 mortgage, that’s $10,000 more over the 30-year life of the loan.

While you should be able to get a top rate with a 740 credit score, lenders don’t follow uniform cutoffs. That score might get you lumped in with borrowers in the 700 to 750 range at one bank but the 740 to 800 range at another. The more quotes you get, the more likely you are to land the best rate you can.

Banks have gotten even more relaxed about refinancing. Once you have a record of paying your mortgage, banks typically assume you’ll pay it in the future.

Even if you already hit the refi table-say when rates fell well below 5% in 2010-check back. The Federal Reserve raised short-term interest rates in December, raising worries of higher consumer loan rates, and it may do so again in June. But mortgages typically track 10-year Treasury bond rates. Investors, uneasy about the economy’s long-term prospects, have been snapping up these bonds, pushing prices up and rates down. The upshot: The average rate on a 30-year mortgage is 3.9%, lower than at almost any time since early 2013. But with the Fed still committed to raising rates in 2016, that low rate will eventually rise. Don’t dally. Whenever the rates drop like this it is a good idea to use a remortgage calculator to determine whether this is a feasible route for you to go down, but it is important to be quick in order to receive these lower rates.

In some high-cost areas, home prices have surged: Median home prices in San Jose have doubled off their housing-crisis lows. Prices are up 60% in Seattle and 45% in Washington, D.C. That can be a problem. Loans for more than $625,500 in high-cost areas and $417,000 in the rest of the country don’t qualify for guarantees from Fannie or Freddie, making them harder to get. If you are from the UK, you could take advice of financial experts like Greenacre (who are known to provide services of a mortgage broker in London) regarding your house loans. Whether you are a first time buyer or remortgaging your property, taking help from experts might relieve a lot of your financial stress.

While overall caps haven’t changed in more than a decade, limits in 39 counties across the country, including areas near Boston and Seattle, were raised last year. If your home failed to qualify for a Fannie- and Freddie-eligible loan before, check again. (For limits by county, go to the data section of fhfa.gov.)

What’s more, banks are starting to warm to customers who need these bigger loans, known as jumbos, though they are still skittish when it comes to credit. The average FICO score on a jumbo loan is 770 for purchases and only slightly lower for refinancing. But if you can meet that criteria, you’ll pay a rate of just 3.8%.

Finally, there’s one jumbo option to be leery of. You may be offered an interest-only loan, which is initially more affordable because you don’t pay principal until years later. Stay away: “These are one of the products that led to the downturn,” says HSH‘s Tim Manni. “Now we are starting to see them surface. It’s risky business.”

If you have been thinking about whether to buy or if you should refinance your current loan, now is a good time to act. To find out what you qualify for, contact one of our Mortgage Consultants today. 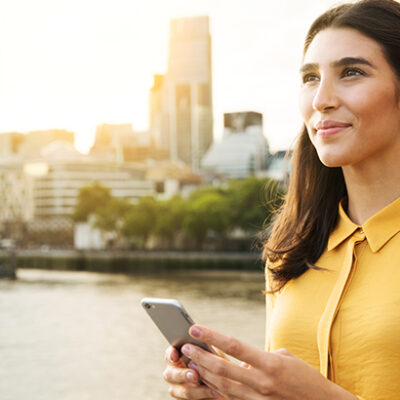 Will Home Prices Fall This Year? Here’s What Experts Say. Many people... 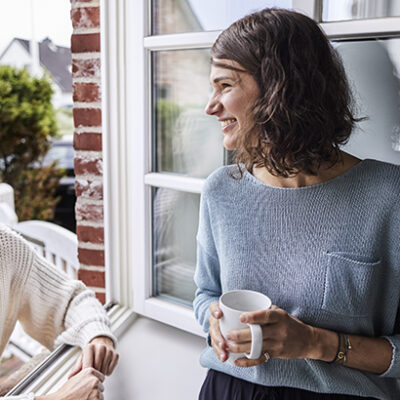 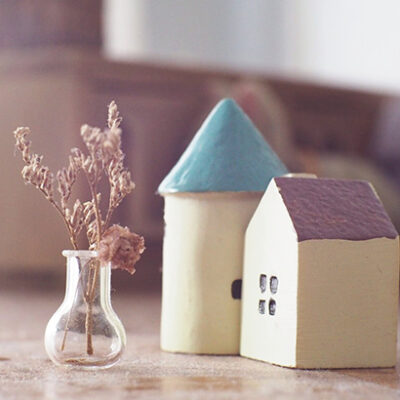 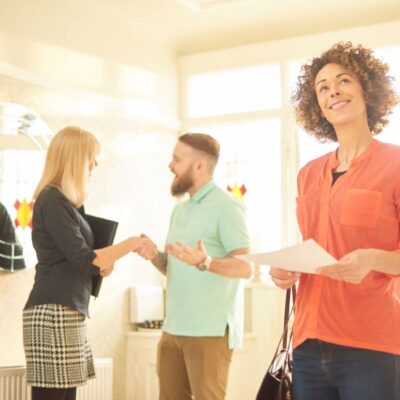 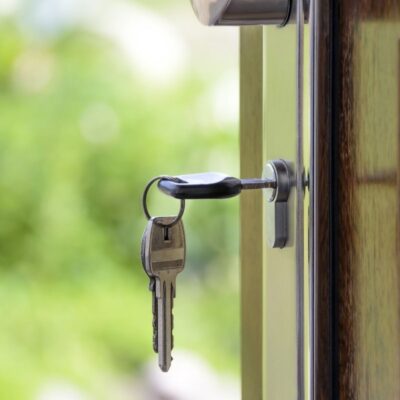 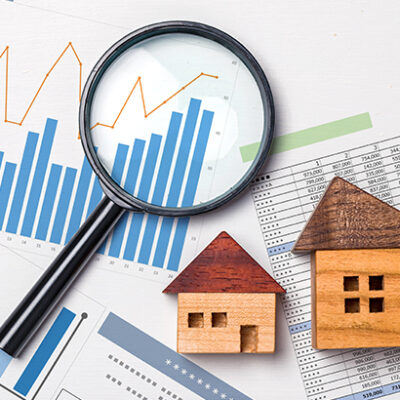 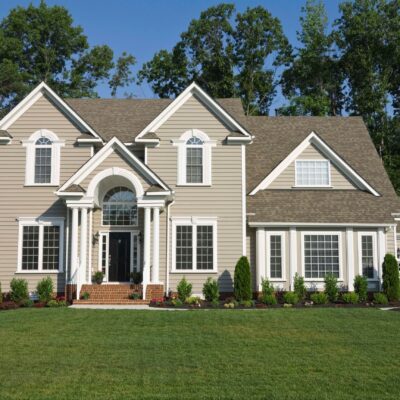 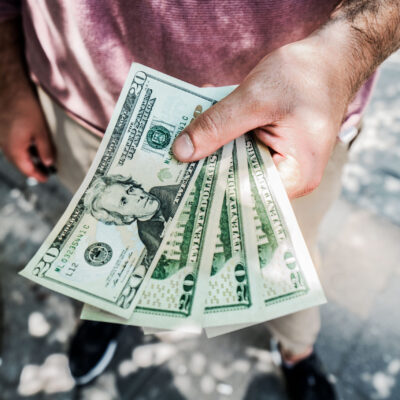